The direct ones of Facebook little by little have gained fame. Although it has been difficult to achieve the fame of the Instagram live shows, and still remains, more and more users are encouraged to use this tool to broadcast live content.

However, one of the main concerns of Facebook, as for the rest of functions and services of its platform, has to do with the control of the contents that are issued. And this why? Well, because anyone who can start a live has the opportunity to transmit the content that you want, although this includes violent images, sexual and ultimately, not suitable for all audiences or capable of hurting many sensibilities.

But it is also that in recent days there has been a fact that has motivated the Facebook organization to take a drastic decision. And it is the right-wing terrorist who perpetrated the attack on two mosques in New Zealand and that caused 49 deaths, broadcast live part of the attack on Facebook. 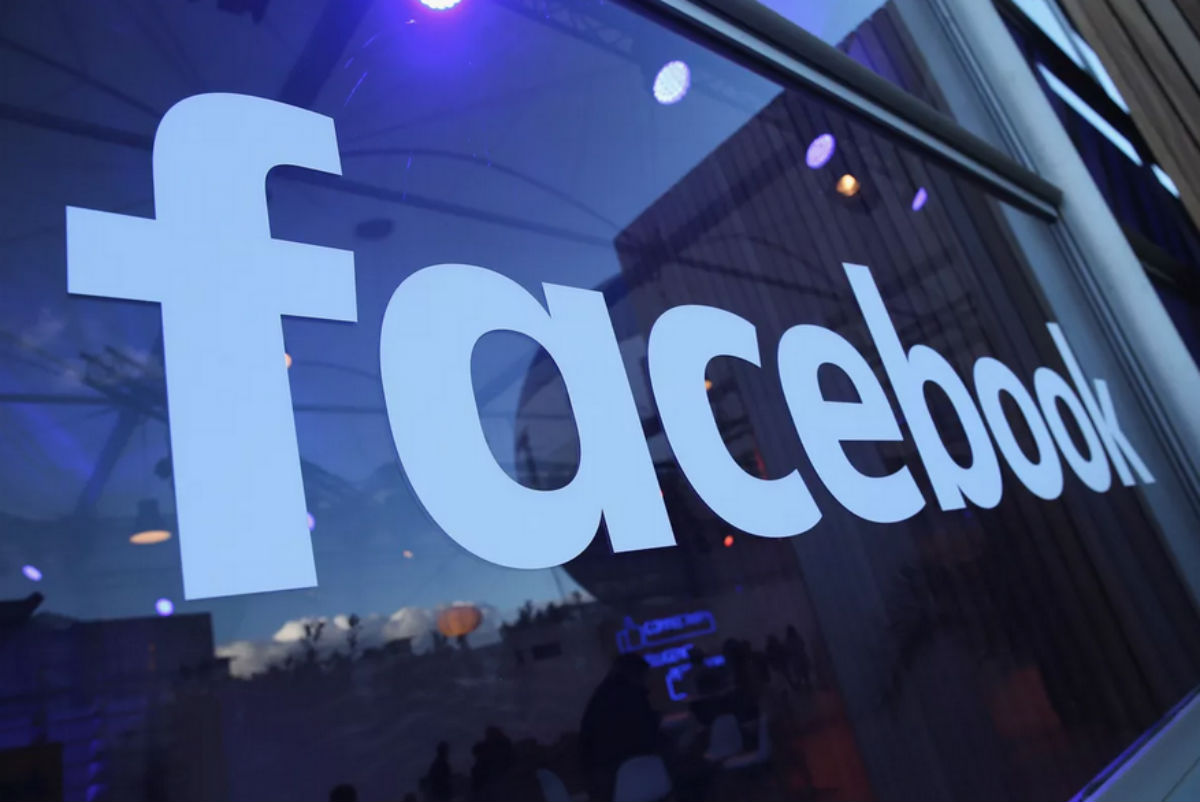 Minimize the risks in the direct

The danger of anyone issuing anything in Facebook direct exists, so that those responsible for Facebook have no choice but to try to minimize it. And not only through the rules, they are and must be fulfilled. Guy Rosen, vice president of integrity for Facebook, explained that these same restrictions will not only apply to direct ones, but also will be valid for other spaces of the social network.

And in this way, for example, the same ones who violate the community norms of Facebook, will not only be forbidden to make direct, but it will be impossible for them to create ads. In addition, the company plans to partner and collaborate with companies, organizations and specialist universities to develop new technologies that allow them to detect these behaviors on time and not after they have occurred.

Among the things that are prohibited on Facebook and that will penalize the users are the following, according to the norm published by the social network: