Facebook will allow to create petitions for social causes 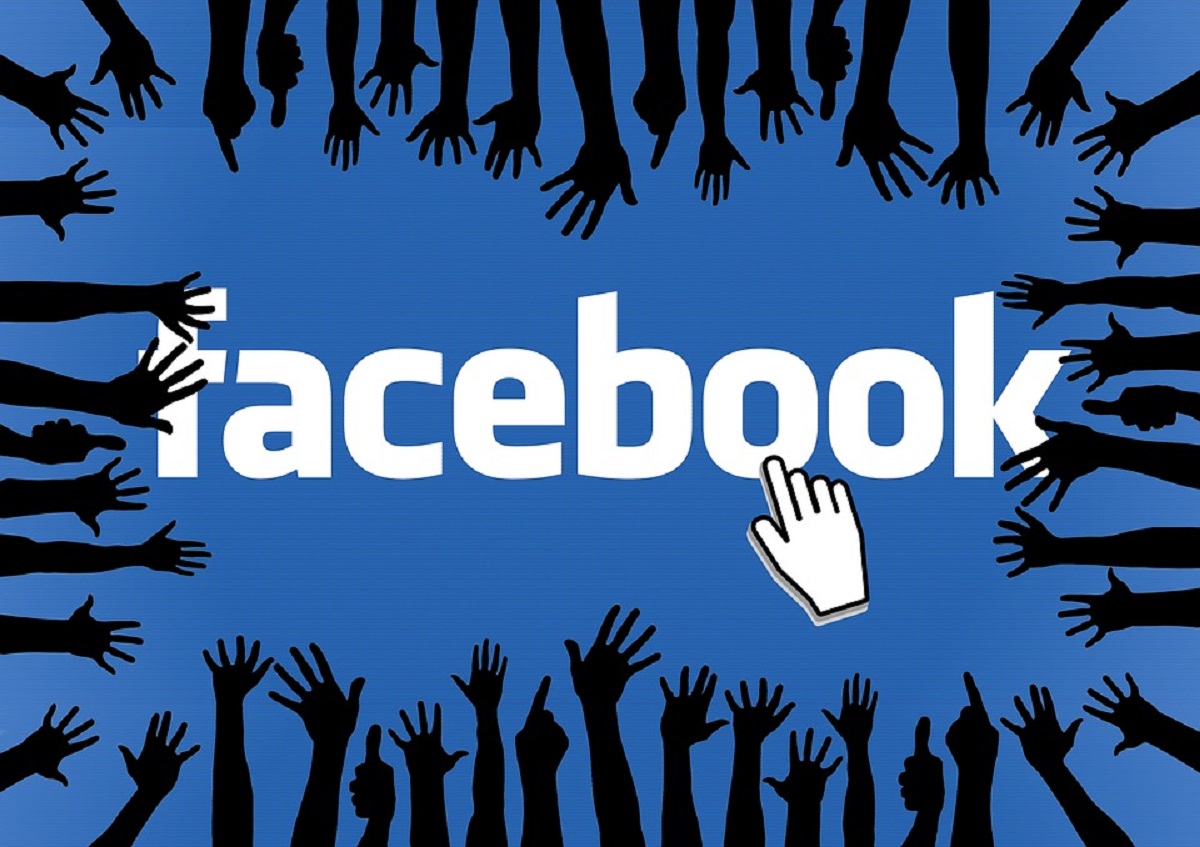 Creating a campaign or an initiative to raise awareness about a social cause is much easier now that we have internet and social networks. In a few minutes you can reach thousands and thousands of people. Now Facebook wants to abound in this feature, which already offers through different functions, such as the possibility of creating a fund for a good cause for your birthday.

Now the Techcrunch media has had access to a new feature, with which Facebook wants to put on the platform the users the possibility of create petitions for social causes, so that they reach the government agencies that should take care of them.

This new functionality will be launched first in the United States and will be named after Community Actions. Users, no matter if they are part of an organization or not, can create an Action with a title and a description. Then they will also have the option to label the authority, organization or agency they consider most appropriate. It’s about mentioning who can act in that cause, of course. 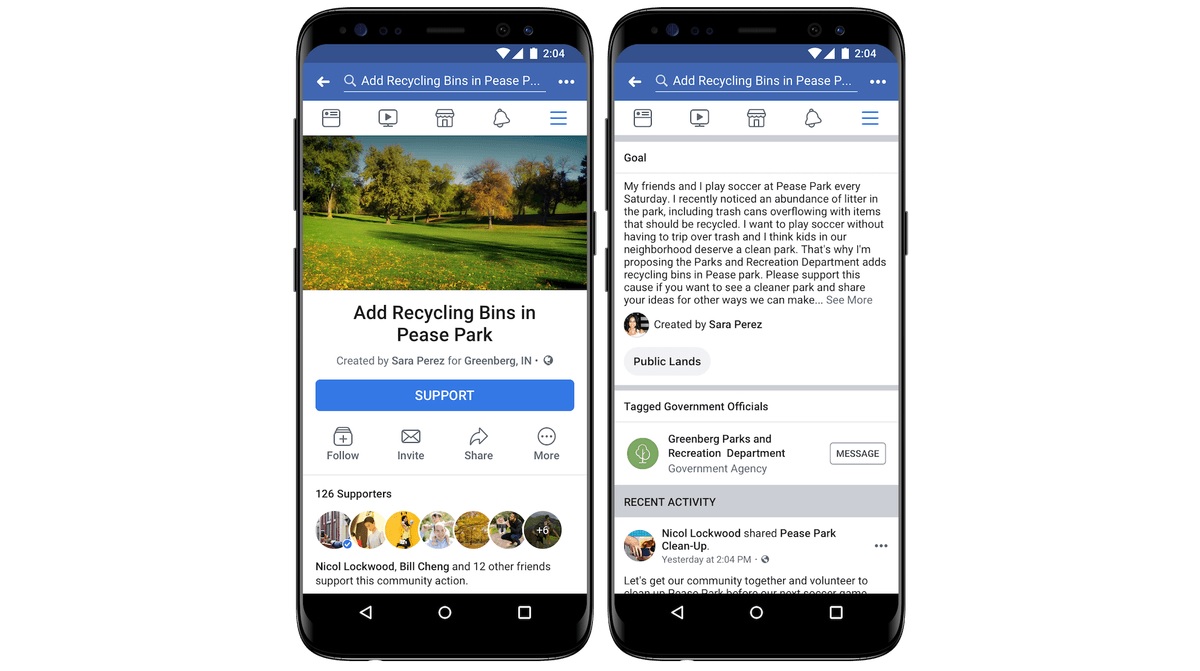 Other people will be able to support the Action on Facebook

Once the request is created, anyone who is on Facebook can back it and share it with yours to get more support and gain visibility in the social network. In this way, it is more likely to get a response from those agencies that have responsibility for the cause.

Users who do not agree with a specific request will not be able to participate. Further, Facebook is expected to apply its moderation controls also in this cause section.

Because although they are waiting for requests like building a theater for the neighborhood, Post caution signs for pedestrians and cars near a library or get a playground for children, there will always be those who want to take advantage of this feature to try to spread misinformation, incite violence or simply add comments that may be offensive.

At the moment, this feature has not arrived for the common users, but to be deployed in all countries, that of Facebook could become a firm and populous alternative to Change.org.