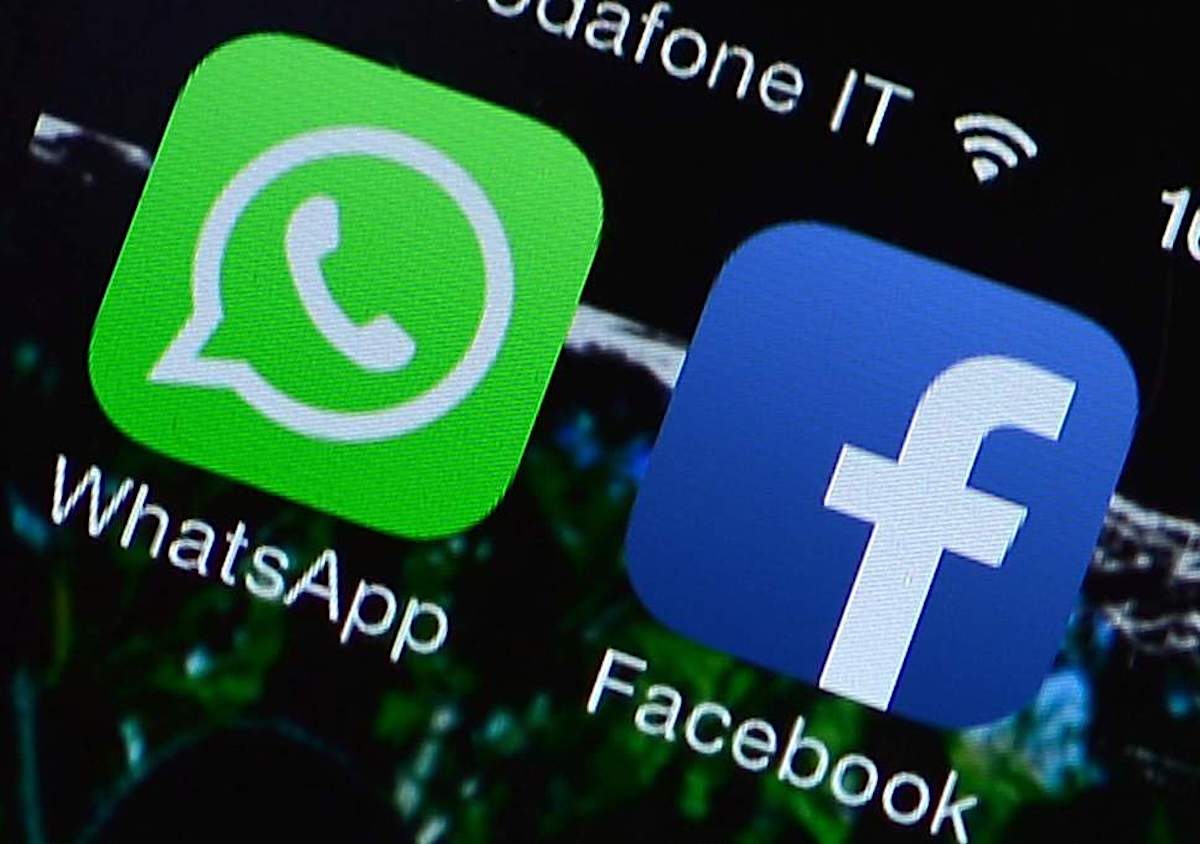 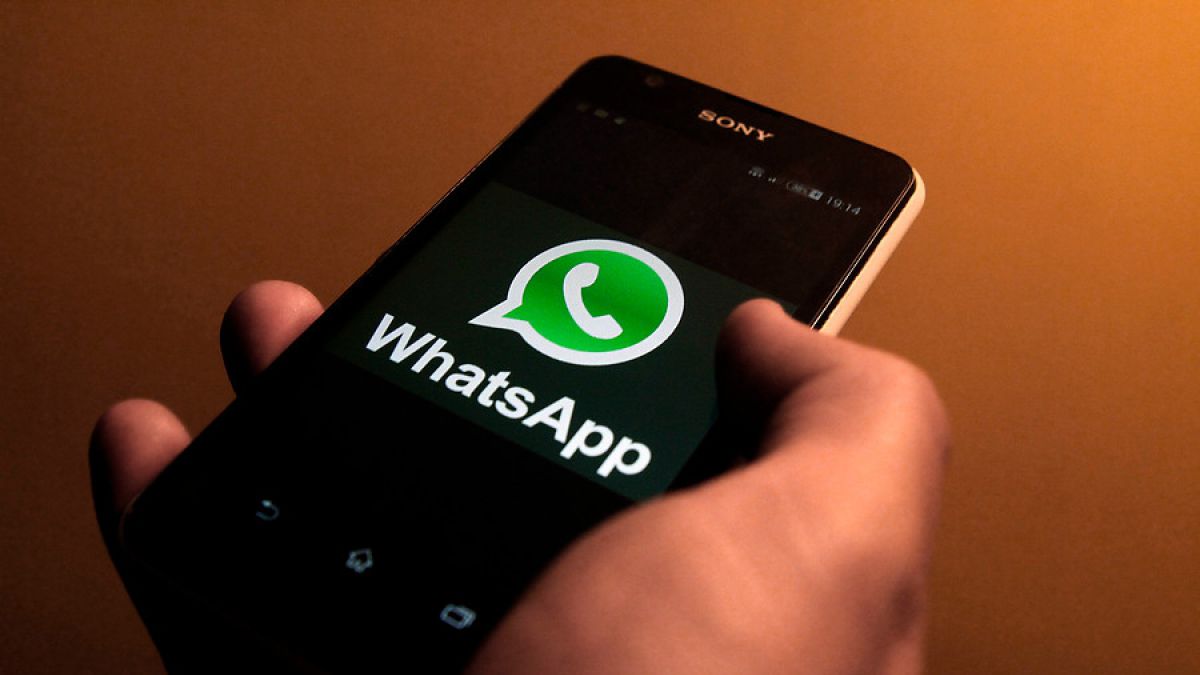 The CEO points out that from the company are working on several solutions to unify the service in question. This makes us think that the union could be carried out in different ways. A very possible, according to our estimates, would be the unification of the databases of the three applications to share our information and messages between Facebook, WhatsApp and Instagram.

The most radical solution, and the one that many take for granted, is that the three applications converge into one. Zuckerberg's statements point precisely to this direction, with an application "similar to iMessage for iOS" that in addition to allowing contact with current contacts of the three applications, allows sending and receiving messages in the form of SMS. In the words of the CEO, this would help improve the security of the data framework, since they would have "the same Peer to Peer system as WhatsApp". Recall that iMessage is one of the most widely used messaging services in the United States, including Messenger and WhatsApp among iPhone users. 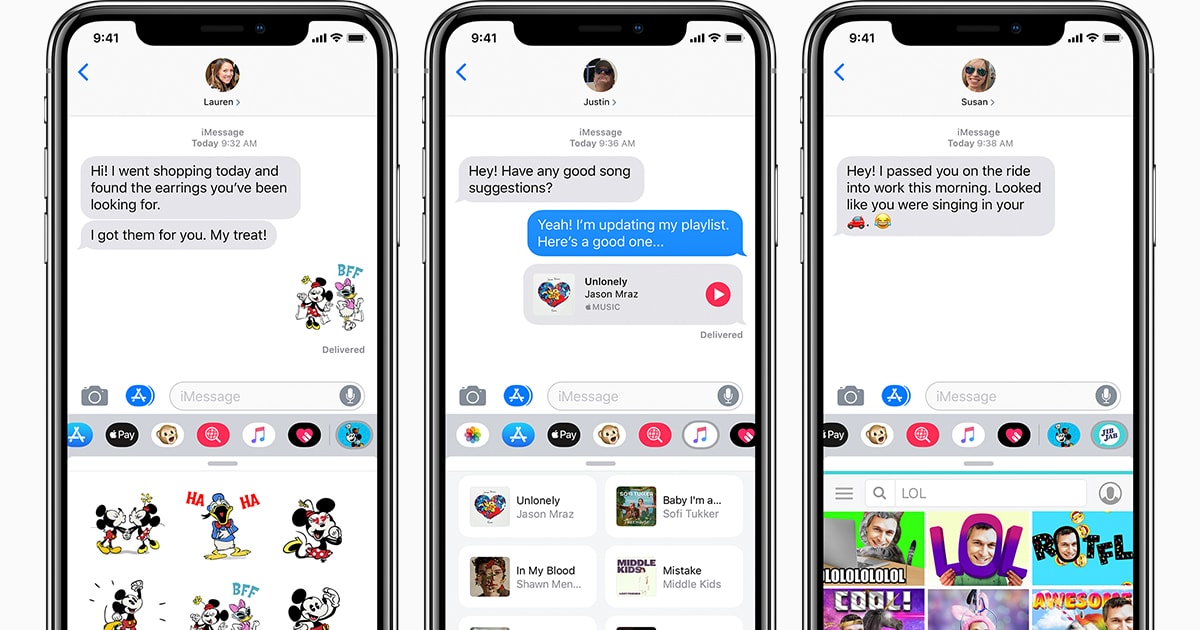 Another clear advantage of this unification would be eliminate duplication of functions and services that WhatsApp, Facebook Messenger and Instagram present by having a single way of sending and receiving messages. This does not mean that the three applications are discarded, but only one could have the chat function.

At the moment, all these solutions remain in the air until Facebook decides to make it official or give more details of this supposed unified app. It will not be at least until 2020 when we start to see data related to this, if it ends up coming to a good port in the end. Be that as it may, we will keep abreast.