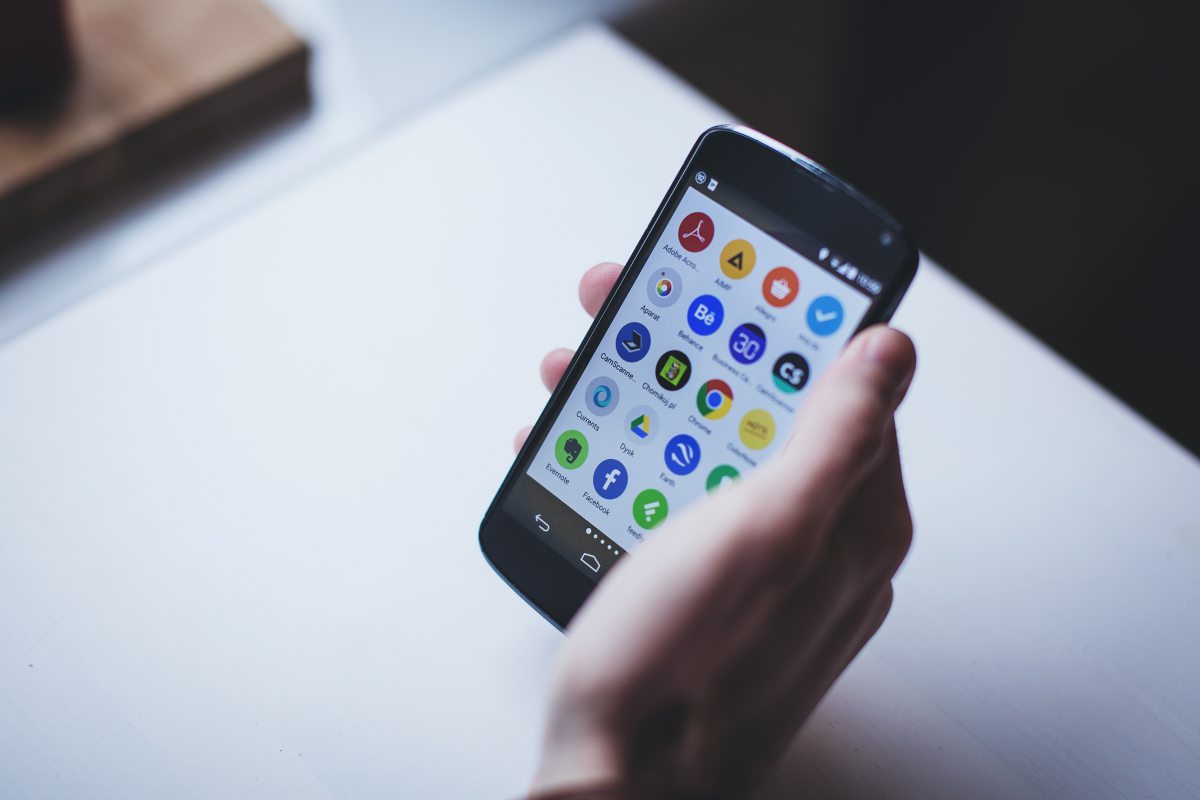 It is becoming easier to discover scandals that put the privacy of users at stake. The most recent one involves Facebook and popular apps from both Android and iOS. These applications would be sharing private data without the user's consent. The data sent vary according to the application, but they range from flight search records to more personal data such as weight or menstrual cycles.

Undoubtedly, it is a problem and very serious since users do not agree to share their data with this social network and it is not necessary to have an account on that platform. Therefore, whether or not you want your data will end up in the hands of the multinational. This has been discovered thanks to the report of the NGO 'Privacy International' and an investigation carried out by the Wall Street Journal.

In Android the applications involved are the most popular in the Play Store. These applications would send the data records once opened, the user would not be aware of it since the application has not requested to share his information. It is done automatically and with the ignorance of the user. The most notable are:

From the list, we observe that Facebook receives a great variety of data since there are applications dedicated to fitness like other music dedicated to streaming. Undoubtedly the most worrying data are the private and personal, applications such as HP Monitor & Pulse Chercker records the heart rate. A data like that is problematic if it is shared with a company.

In iOS, the story does not change much despite being acclaimed by its users as a more secure software. The applications involved are intended to keep a more personal record of the user. Flo Period & Ovulation Tracker, BetterMe: Weight Loss Workouts, Breethe, Realtor.com and Instant Heart Rate: HR Monitor are the most remarkable. 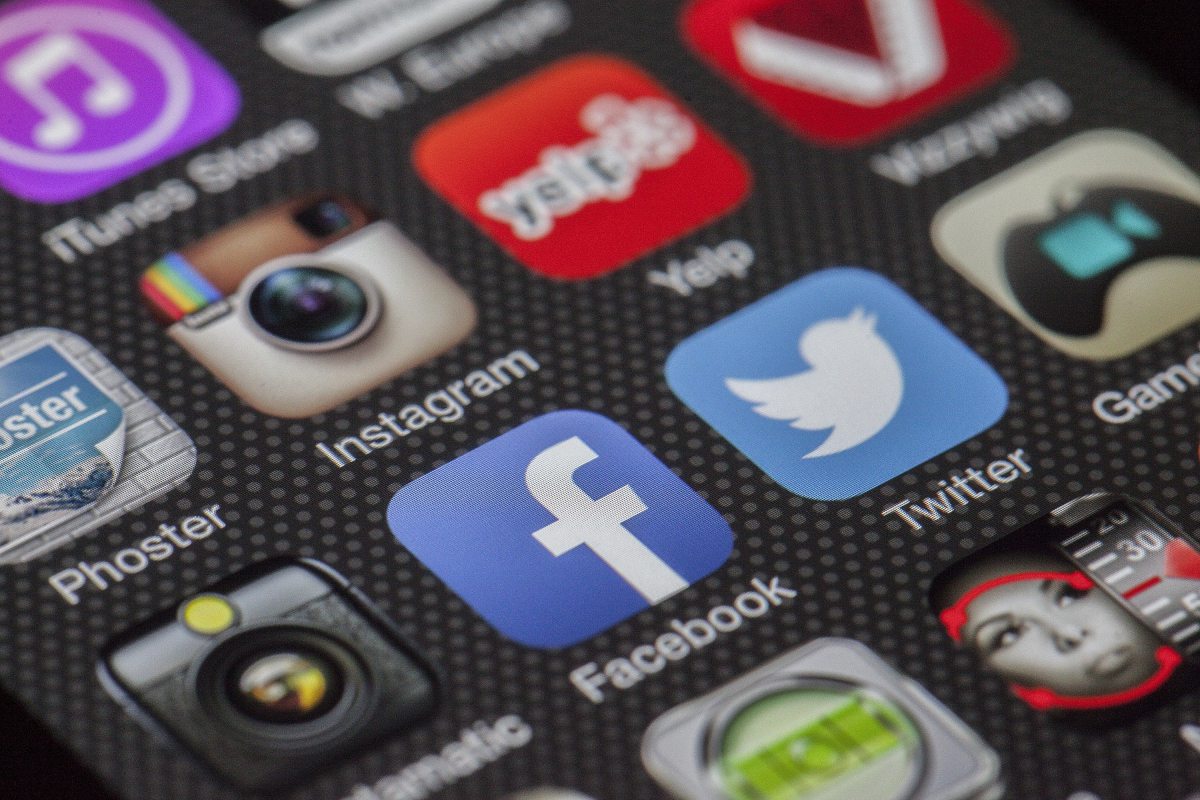 In the research carried out by Wall Street Journal, it is indicated that none of these applications offers an option to avoid sharing data with Facebook. But they do not indicate whether this data reaches the Facebook servers or the treatment of this data by Facebook. The common denominator of all the mentioned applications is the use of the App Events tool, developed by Facebook. There are many developers who implement it in their applications to track the user. 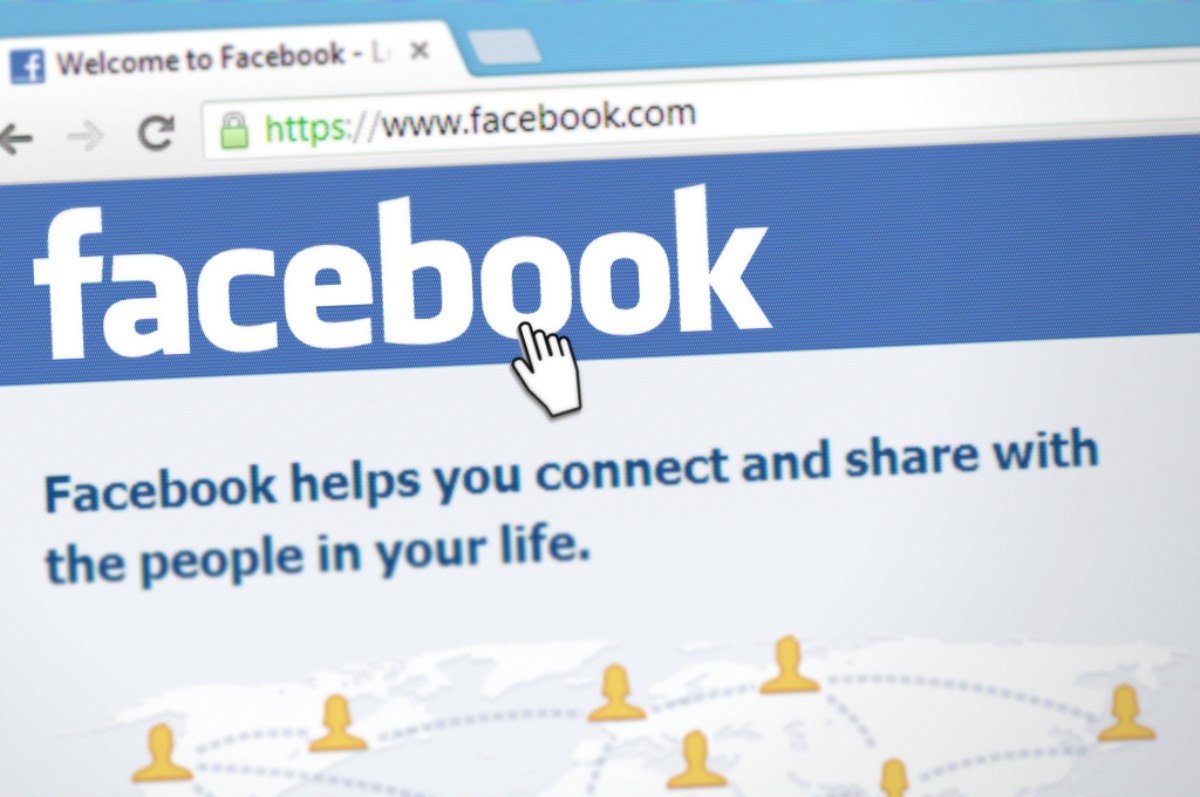 According to the company itself, it is not they who are collecting the data. It is the applications that send them because they have been programmed using a tool they have provided. They have ensured that the most committed data received has been eliminated. They urge developers to use their own tool or implement an option for the user to decide whether or not to send their data.

The problem for the moment persists in both Android and iOS. Some applications such as Spotify have acted quickly and have changed the tool used to stop sending potentially dangerous and private data. We can only wait for the next updates and see if they have solved the problem.